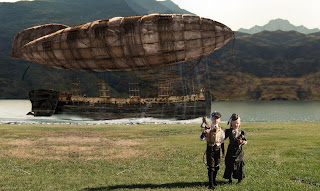 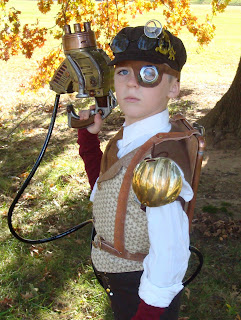 Well, today was Halloween. While the kids were at school I finished making a doll apron for Emmie’s friend’s birthday party tomorrow. (I made the dress a few days ago) The kids only had a half day today, so they got home before 1:00 p.m. We carved pumpkins, put them on the doorstep, and the squirrels promptly chewed them to bits………. stupid squirrels.
I got the kids dressed and did a little photo shoot with them to show off the costumes I made. Last year Isaac agreed to be the Tin Man for Emmie’s Dorothy, so this year she had to be what he wanted. Isaac read a series of books called The Edge Chronicles, and he wanted to be a Sky Pirate. The theme is Steampunk, which I had to research because I was not super familiar with it. The idea I guess is a futuristic Victorian era with robots and machines, but they are all steam powered……… or something like that. Emmie just told everyone she was Mina Harker from League of Extraordinary Gentlemen, and Isaac was a little boy named Twig from his books.
I photo shopped a picture together for them with a Sky Pirate ship in the background, they seemed to like that a lot. 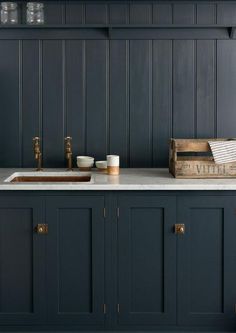 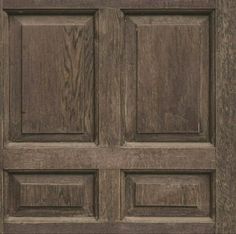 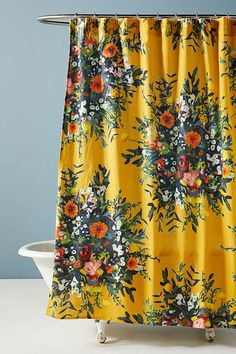