I was looking through some pictures today and found some from when Isaac did a project last year in 4th grade, but because I am a butt I didn’t post anything about the project then, so I thought I would share his “Holes” diorama now.

I have never read the book “Holes”, so Isaac directed all the things we needed for the project. (Apparently the story is about a boy who is sent to juvenile detention in the desert where he has to dig holes for an evil warden.) 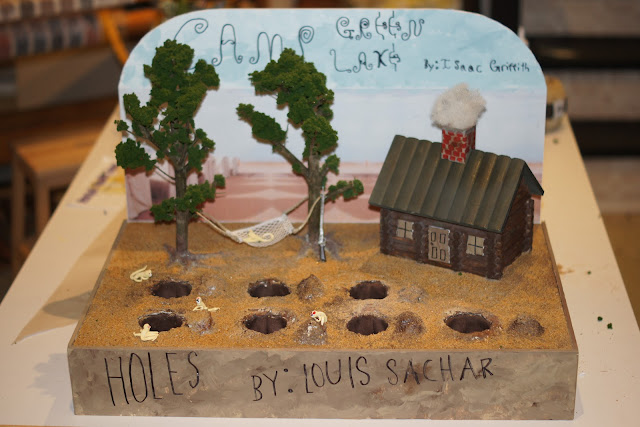 We started with a piece of wood that Paul cut 7 2″ holes in for us, and then he added 4 little legs to the board in the corners so we could have it lifted off the table a bit. (Paul also drilled 2 holes for the trees to slot into) I sewed 7 brown linen bags so that we could hot glue them into the holes, as the pits. (Apparently in the story diamonds are found in one of the holes, so I added clear hot-fix crystals to one of the bags) After gluing the bags in place, and cutting the foam-core to size I pretty much turned the project over to Isaac to paint and finish. 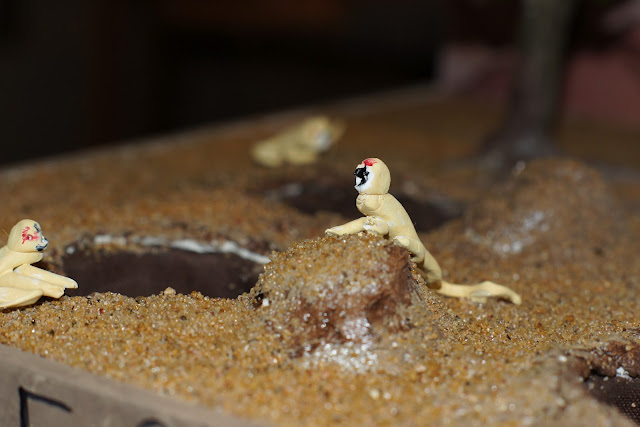 Isaac used Fimo clay to make little lizards to place around the desert, after baking them he painted them the color they are supposed to be. The holes were built up with air dry paper clay to cover where the fabric was glued around the edge, and then to make the dirt piles. 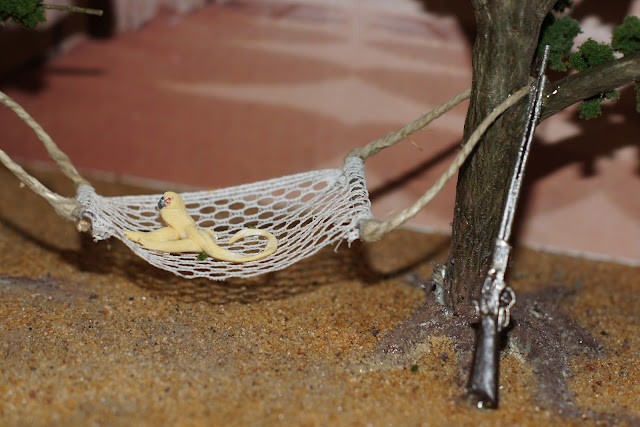 The same clay was used to make fake tree roots on the sticks Isaac collected from the backyard after some pruning was done. He hand-sewed the little hammock out of some net I had, attaching it to more backyard sticks. 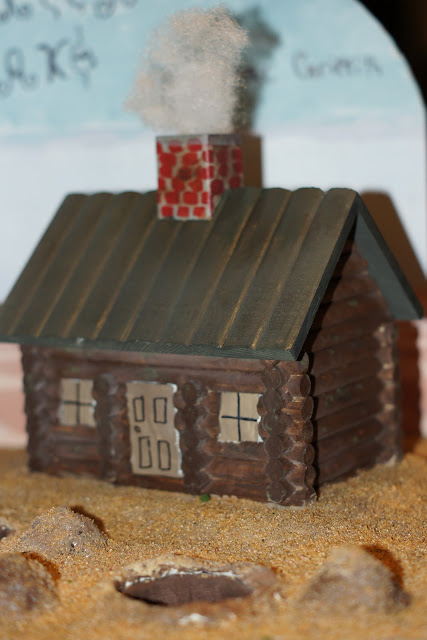 Isaac hand-painted the little warden cabin we bought ready made from the wood section of Michael’s with acrylic paints, and filled the windows and doors in with cardboard. (I thought his brick chimney was pretty cute, along with the batting for smoke) The sandy ground is the result of pouring sand into wet paint, and then after shaking off all the excess, he sealed it all with a clear sealer. 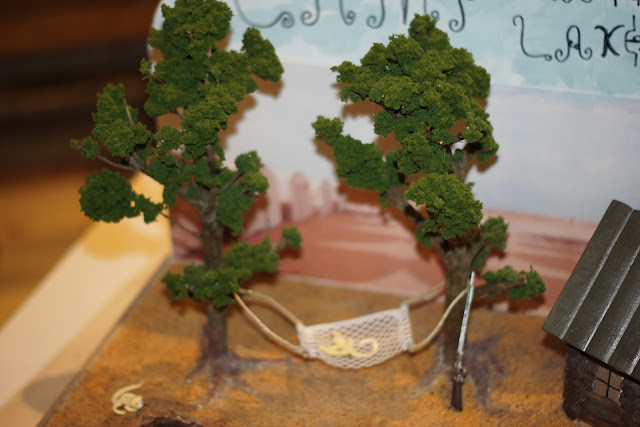 He made the trees by gluing model foliage to the backyard branches. The rifle is just a doll house one we bought (the warden apparently lay in a hammock all day with her gun while the kids dug holes?) 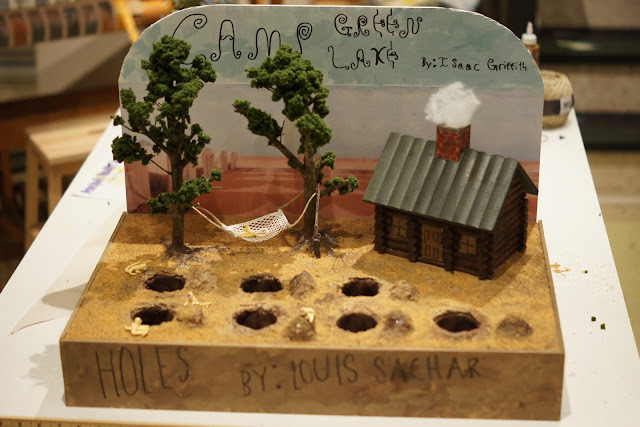 The background is one I made by photo-shopping a tent image to have more holes in front of it, and then he painted the rest of the sky, and all the foam-core-boards to cover the base.

I really like how this turned out (he was asked to share it on the morning TV announcements, and to donate it to the school library) but now I am a bit stuck for what to do with Emmie (she has this exact same project coming up in the next couple of months) since we probably don’t want to copy Isaac’s idea, but I am not sure if she can be redirected elsewhere. 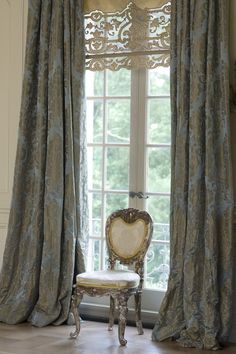 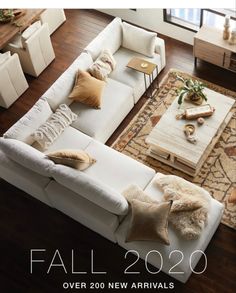 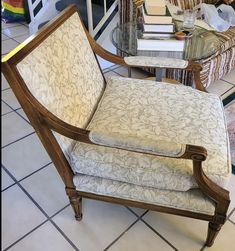 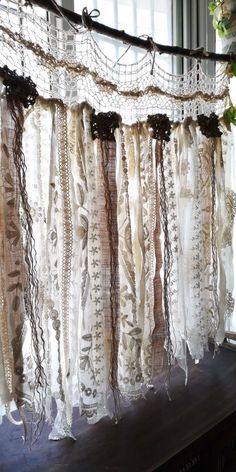 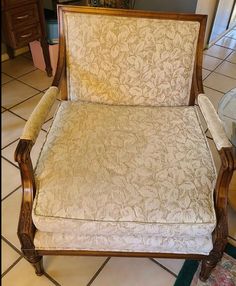 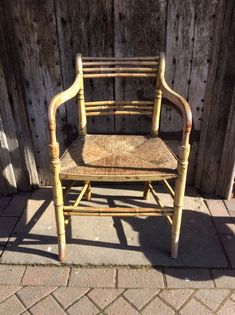