I am going to get a little personal for a second here, I hope you will indulge me.

This post is a scheduled post, I am actually not writing it today, because I am at the Colosseum in Richmond VA, graduating from VCU with my BIS in Historical Craft and Costume Studies, with a minor in History.  My mom has flown into town with my step grandma, and my only living gramma, who is from South Africa, and I haven’t seen her in almost 12 years. 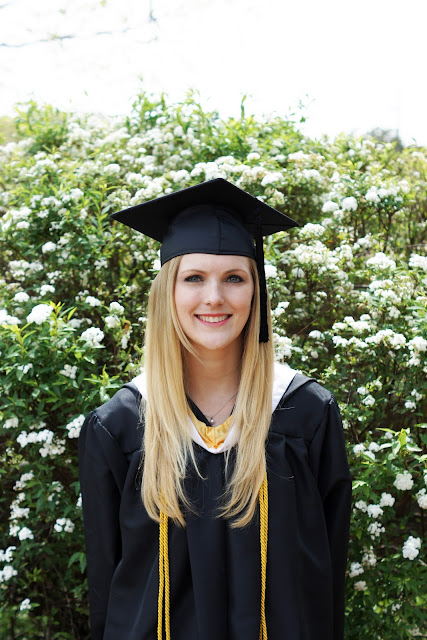 I am a non traditional student at this stage in my life, but I suppose I always was. I am 32, I have 2 kids, and I started my college journey 13 years ago. My parents had just gotten divorced, I had just moved countries, (after having lived in England for 2 years) and I was 19. I didn’t have any money to go to school, and was working full time to help support my mom and her other 5 kids. I didn’t even have my high school diploma. I made a new friend in our neighborhood, who asked me one day what I was going to be doing on Saturday, and without any preparation or knowledge of what was going on my friend took me to the local community college, and I took the GED test so I could be a high school graduate. A few weeks later this same friend approached me and said someone in our church, who wanted to remain anonymous, wanted to pay for me to go to school for a semester, because they knew it was a goal of mine to go to college. At first I said I couldn’t go, because I didn’t want to impose on anyone, and I needed to stay working and helping my mother; (I’m sure there was some fear of failure in there too) but after much talking with my mother, (who encouraged me to go) I went to college for my first semester (accompanying the friend who approached me with the offer.)

After a bit the friend and I started dating (Guy friend obviously!) I had resisted my attraction to him like mad because I knew that if we dated, it would lead to marriage, and I didn’t want to get married; I went on dates with other people to try to stall the inevitable, but every time I got off of the date I could only think about wanting talk to him so he was the last person I spoke to, and I knew I was in trouble! After a series of events I accidentally found out through his mother, that HE was the one PAYING for me to go to school (rather then paying for himself to go for a year with money he had earned after his mission, he paid for us both to go for one semester.) I told him off of course and asked him why he did it, he said it was because he “didn’t want to pressure me into feeling obligated to date him or anything” but wanted me to have a better life than I had previously had – whether or not I decided I loved him like he already loved me.

Paul and I have now been married for 12 years, have had 2 kids, and through the Air Force have had 8 moves in 6 different states. He has supported me through breaks in going to school for pregnancies, and having little’s, he has supported me while I took a night or internet class here and there, and he has supported me through the last 2.5 years while I put our family through a lot of inconvenience and took this opportunity to go to school full time while we were here in Richmond (this is the only time period I have had that was long enough in one place where I could actually finish.) Paul gave me his GI Bill a few years ago (the Air Force has paid for his 3 degrees) and his continued support both intellectually and financially are some of the only reasons I have finished school 13 years after I began.
I have sat in my car in the school parking lot and cried (once to a friend, SORRY Cosette) because of choices I have had to make between going on a field trip with my kids or attending my classes, I have almost quit a dozen times because of how much I have been away from home and my kids, and every step of the way, Paul has listened, supported, pushed me when I needed pushing, and let me quit for the minute I needed to quit. He has come home early from work on days I had class later then the kids got off of school, and he has done all the dishes, taken over lots of the cooking, and all the laundry because I was so overwhelmed trying to do it all. He hasn’t done any of this because our family will financially benefit from my degree, I will still stay at home after I graduate; Paul has supported me every step of the way because he wants me to be the fullest version of myself that I can be, and I want him to know that I see that, that I know how much it has taken, and that I know what it has cost him.
I am graduating with high Latin Honors (magna cum-laude) and I say that not to brag for me, but to show exactly how much support I have been given by Paul, and how much forgiveness my children have been willing to offer as my time was spent elsewhere. I have dragged those kids to chemistry and art history classes, where they sat very quietly (and even took notes) when they were on spring break and I wasn’t, they have told me it was alright every time I was in class rather than a field trip, and they held me as accountable for my grades as I have held them for their’s.
Everyone in this family has killed themselves for me, and as a mom, I am completely blown away. (It’s so easy to feel like what I do, (and how much I do) for everyone is taken for granted, but they have shown me  their full awareness of exactly what I do, by doing much of it for me these last 2.5 years, so I could have the chance to achieve this goal.) 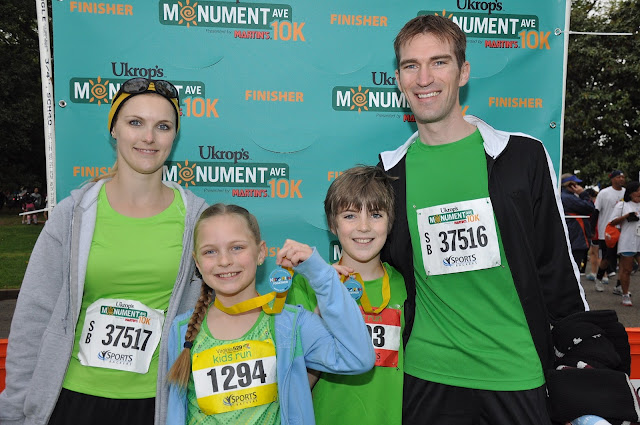 I love you Paul, Isaac, and Emmie! You have let the house be untidy (or cleaned it yourselves) so that I could sew and craft in my free time rather then only do school or housework, you all bought into my wild hare to train for and run a 10K race during an 18 credit semester when we really didn’t need one more thing added to our plates, and I can’t wait to go back to being a full time mom again, and I can’t wait for our adventure to start in South Korea, thank you for everything you have done for me so I could graduate, and I promise I will continue to be your biggest cheerleader, just like you have all been for me.