So we all know I am terrible at keeping up with what I do, vs posting it on the blog, right? Today was a total example of how behind I am, we sold a vanity dresser on craigslist that I refinished for Emmie’s room last summer, and I still have as of yet to post about it here……. what the heck me? cathgrace, this is your memo to get your booty in gear! I even used the pictures I took of the dresser last year to put it on craigslist, so there isn’t even a photo shoot excuse. We have sold the turquoise dresser that I did for her room, and now the purple vanity dresser, because they were too big and low, with not enough storage, and I have refinished a tall boy style dresser for her that has a smaller footprint than both pieces, but with much more storage – the motto of the day being think up in the new apartment, not out!

Anyway, I’m going to add it now, even though I don’t own it anymore, so there lazy self, you got it up at some point anyway!

Here are the before pictures, we got this piece at an estate sale for $45, It was really old, probably early 1900s? 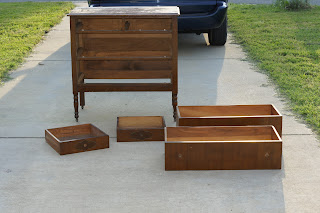 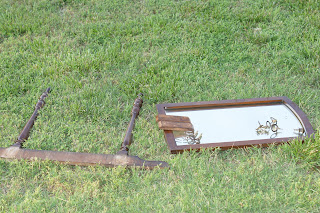 After sanding, and spray painting the whole thing purple, I sanded back all the edges, added gold paint to some details, and then wiped stain over everything. 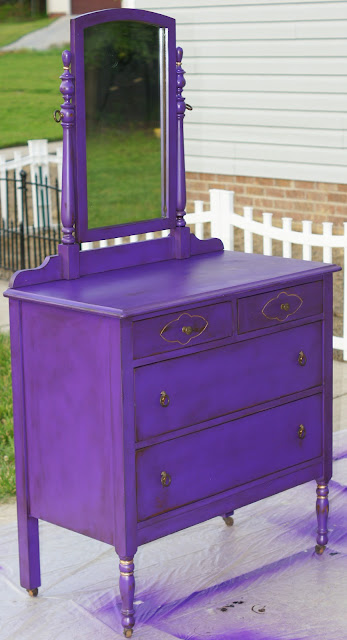 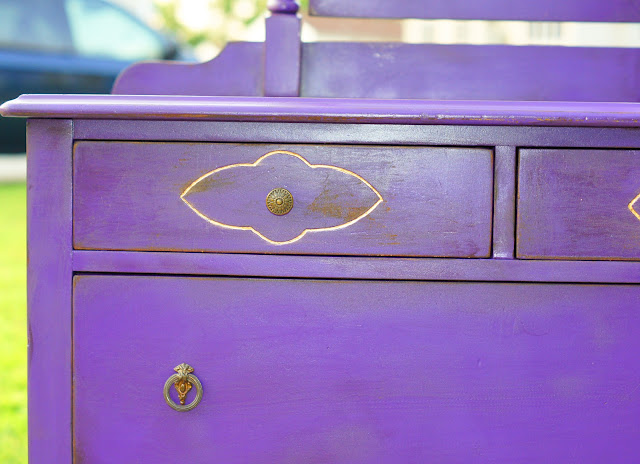 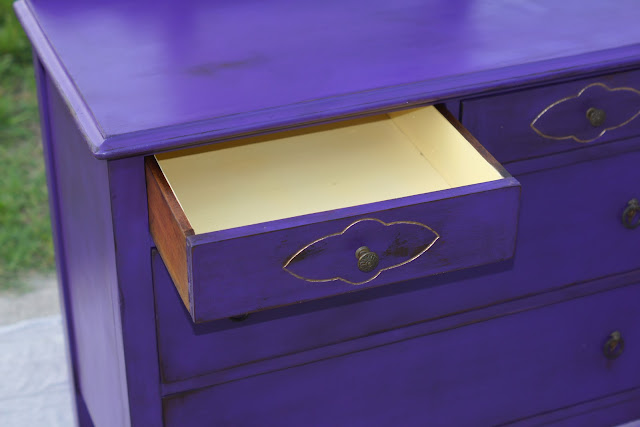 So anyway, there it is! Hopefully the new owners will like it now that we don’t have it anymore!!!

Maybe I’ll manage to share Emmie’s new ORANGE dresser before we get rid of it down the road (no plans in the immediate future to get rid of it, but you never know how long it will take me! I have photo’s of it already taken, but apparently that doesn’t mean anything!) 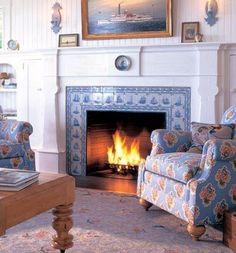 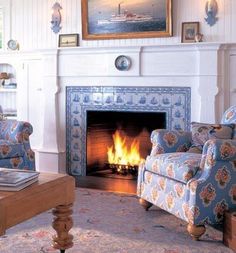 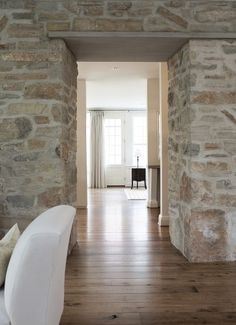 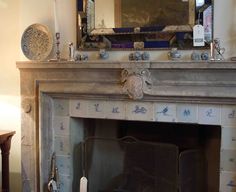 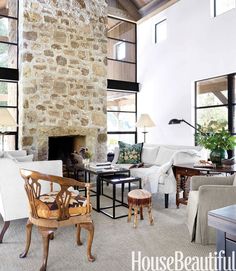