Sorry I have been so absent around here the last little bit, my sweet sister Sarah came into town, and we have been CRAZY busy, and I just haven’t had even a minute to blog. (The last 2 weeks have flown by and been way too short, we dropped Sarah off at the airport today, and it was just too soon!) In the last two weeks we have been to Seoul for a girl’s weekend, to Lotte World (The World’s Largest Indoor Theme Park according to them) Dongdaemun, The Flower Market, The DMZ, the beach, to get Dr. Fish pedicures, etc. We did some sewing, a lot of eating, and A LOT of quality sister time.
Before I go any further, I want to say thank you to everyone for all the votes in So You Think You’re Crafty, I am so thankful for all the support and love I have received, and I am excited to have made it as far as I did! I would have been on top of this post before, except Sarah arrived the day that the contest went live, and we were so busy, I honestly never even saw how the voting went! (I actually only found out I came in second when I got an email from Missy since I was up in Seoul for my girl’s weekend when the poll closed and I didn’t want to look before then!)
If you follow me over on Instagram you have already seen these pictures, but if not, here are a few from our beach trip, we thought it would be fun for Sarah to be able to put her feet in the Yellow Sea, and take some pictures at the same time even though it was FREEZING.
I made Paul these pants last year before our cruise, but never blogged about them, so I took some pictures of the detail’s of his pants, so look for them in a future blog post…… 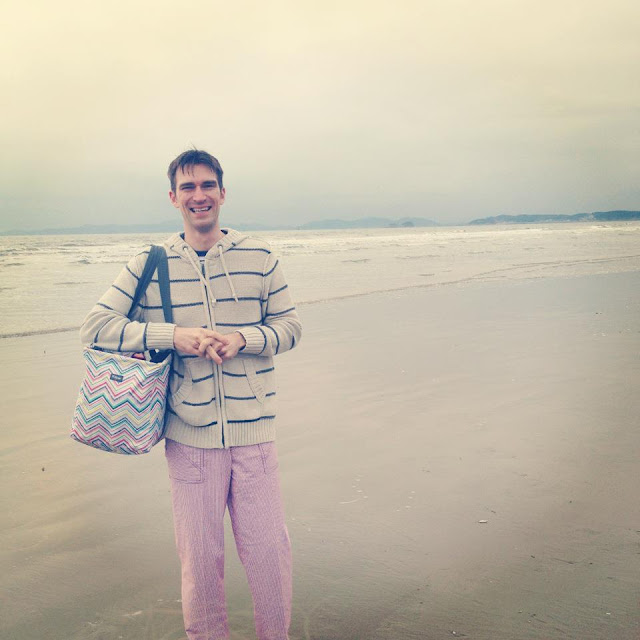 Isaac is our little beach comber, he loves digging things out of the sand. 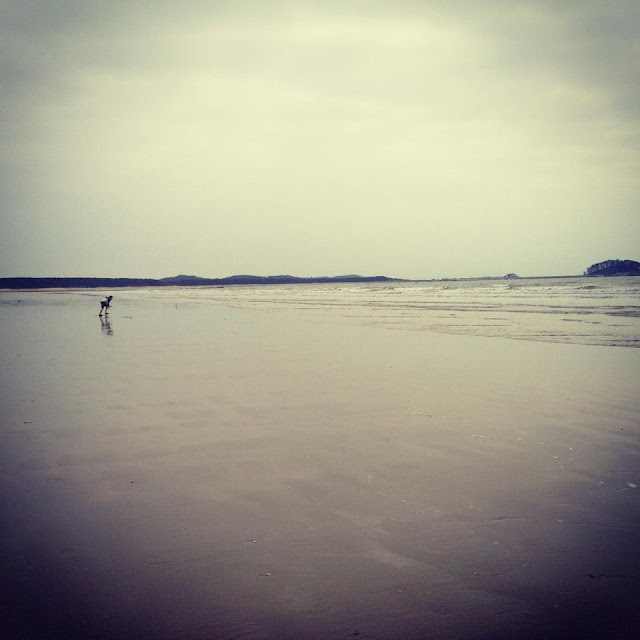 Emmie (who is wearing the Harry Potter sweater I knit her, and the floral embroidered jeans from Project Run and Play) is a little more nervous about encountering wildlife; the crabs and anything dead being her least favorite. 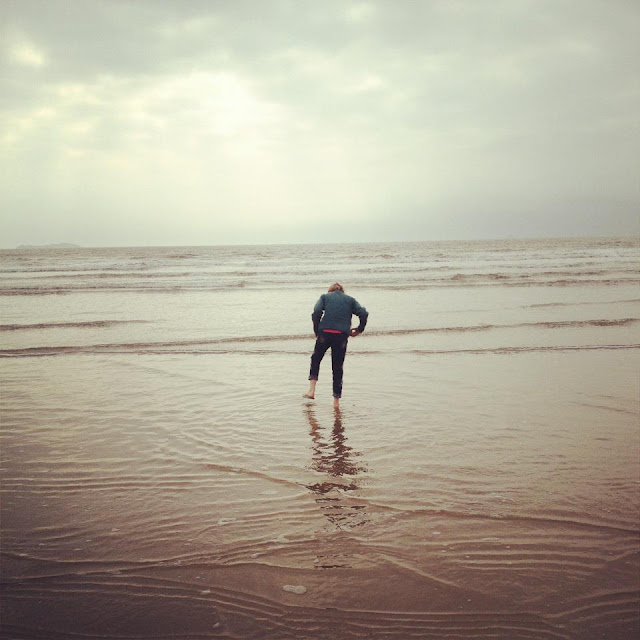 And then Sweet Sarah took off her coat for a few minutes even though it was freezing, to show off a dress we made for her together (also an upcoming post to look forward too – sorry, it can’t be seen in this picture.) 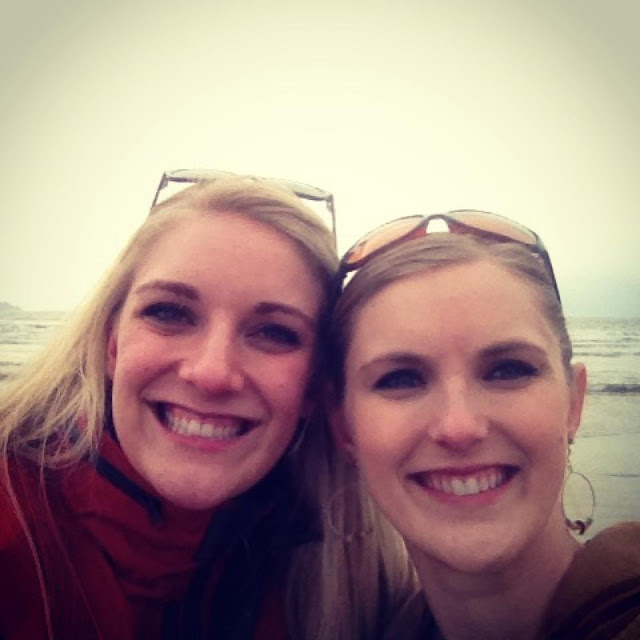 I didn’t go near the water, because I am a giant chicken when it comes to cold, but everyone else came away with FREEZING pink toes. (I am still cold enough here that my ugg boots are pretty darn hard to pry off of me.) As we were leaving, dozens of Korean teenagers arrived and started shouting everything they knew in English at us, we were told, “welcome to Korea, hello, how are you?” and “I love you!” Koreans are so friendly, and love Americans, which is certainly not universal in many other countries we have been to; making it very special to serve here in the Military!

Anyway, I am ready to give my apartment a good cleaning (We were having WAY to much fun to stop and clean anything) AND we are going to start a food cleanse (we have been doing convenient and fast around here, with WAY too much eating out and processed foods since before Project Run and Play and So You Think You’re Crafty started) so we are going back to basics and homemade food, with a dreaded soda purge (say it isn’t so, I NEED my caffeine free diet Pepsi!) since I have been feeling super crappy and slow as of late. (I probably won’t be blogging about that much though since I am certainly not a gourmet cook.) And we are heading back to the gym with more plans to build up to running 10K again at some point.

We have a trip planned to go see the Great Wall of China the first week of April for the kid’s spring break, so lots of pictures should come from that too!

Anyway, I’m just checking in tonight, and I will try to get some of my posts going ASAP, but first laundry and cleaning needs to happen!