I’m doing another guest post today, this time over at Sew Cool for the Tween Scene, and this time it’s an Anthropologie knock off sweatshirt tutorial! 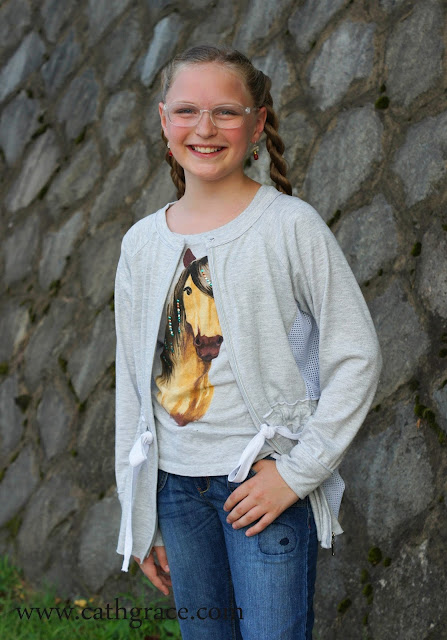 I have been doing a lot of sewing lately; I am trying to get ready for a couple of months in the US! (We are headed to Arizona for the last part of September through the first part of November) Paul is going on a business trip that requires business suits rather than uniforms, so I have been making him some additional wool vests (he has 2 that I made for him already) here’s the first new one, 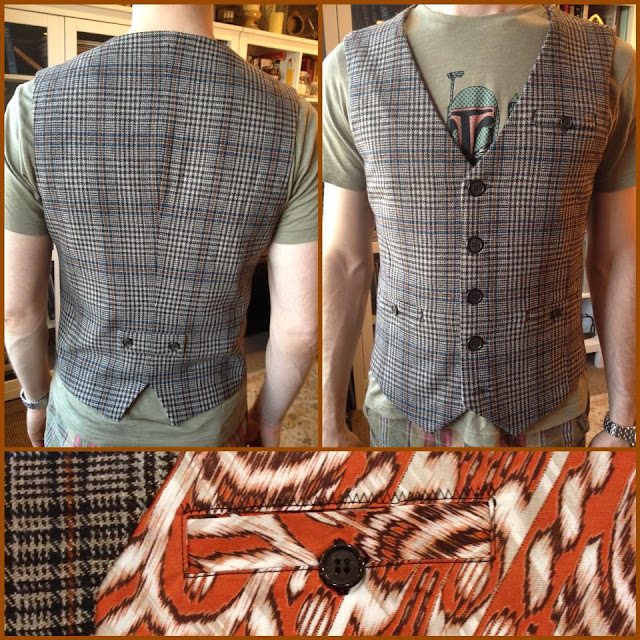 I have to say I love putting whacky lining in Paul’s vests more than almost anything. (the only thing I love more is matching my plaids….) I am also sewing for the Air Force Ball, since that is coming up just before we leave, so we will see what I get done for that!

The best and most exciting news is, that my sweet sister Sarah had her baby 4 weeks early; he came via emergency C-section because his umbilical cord was wrapped around him twice, and he wasn’t moving as he should be. Sarah was a super in-tuned mommy and noticed that he wasn’t moving as much as he used to, went to the hospital, and within hours he was born healthy and hale, although his lungs are not quite as far along as they should be, he is a strong little thing and should hopefully be able to go home in a few days! (He was 6lbs 6ozs, and 20″ long, the Drs said he would have been over 9lbs had she gone to term!!!) We were sad to have missed being there for his birth, but are looking forward to cuddling his sweet little self in person in just a few weeks! We love you Sarah and Scott and baby boy Bertoglio! (I’m not sure if his name is official yet, so I am holding off on using it!) 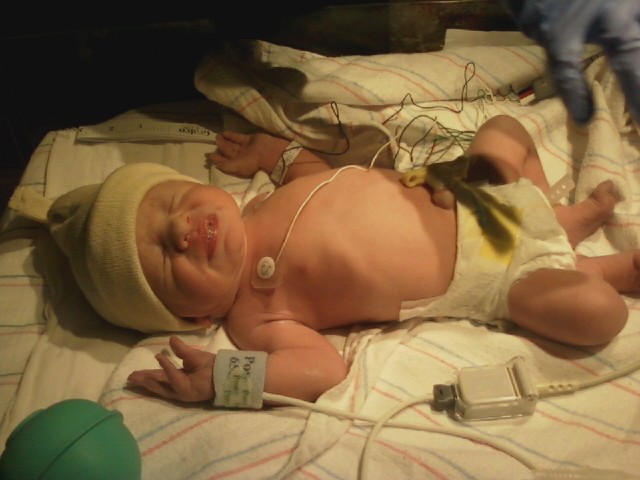 Anyway, I will try to be good about posting more often as we build up to leaving, but I will definitely be posting little blurbs and pictures over at my FB page as I go, so that’s a good place to find me! 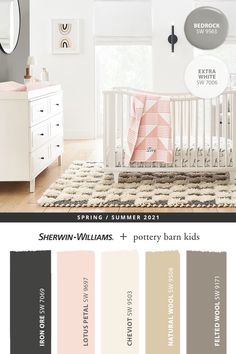 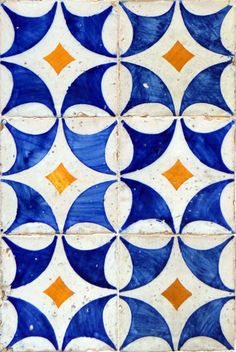 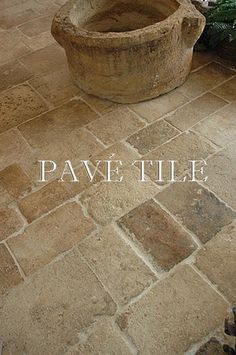 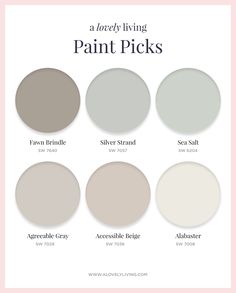 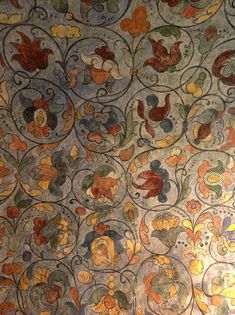