I am trying to catch up on sharing some projects I made forever ago, but never blogged about (you would not believe how many of those I have!) So today I thought I would talk about something that is sort of currently on my mind, as well as sharing a related project, so today I am going to talk about pinterest.

I have had several conversations with different people (bloggers and non bloggers) about how pinterest makes them feel, and there seems to be quite the breadth of thought; some people love it, feel inspired, etc. Some people hate it, they feel like it is stealing originality out of projects; or as a friend recently told me, she got rid of her pinterest account because it made her feel bad about all the things she was never going to do.

I fall somewhere in the middle, I love the beautiful inspirational pictures, I love how it sets my mind ticking to improve/alter things to suit my taste, and I love the exposure to things I may not have seen otherwise. (The internet is a HUGE place, and it would be impossible for me to capture enough of the good stuff on my own.) On the flip side, I feel like I do see a lot of redundancy, crafts or ideas that could be fun get done to DEATH (mustaches and Keep Calm and Carry On signs anyone?) and I do see the point about pinning stuff that will never get done.

As a blogger, the other side I see is although I may get a lot of individual pins of my work pinned, (I have a project that has been pinned over a hundred thousand times) they don’t necessarily equate to the traffic or followers on the blog that I would like, especially since people frequently re-pin without actually following the link anywhere (I admit that I do that too when I am pinning sometimes.)

I do use pinterest to inspire projects, I don’t make everything or probably even 10% of what I pin, but I do still feel influenced and inspired in many of my own projects even if indirectly through colors and feel, if that makes sense? So in thinking about posting this project today (a chalkboard tray) I decided to start listing all of my pinterest inspired projects under a single tag, since I like being able to keep track of where that influence comes into play! So I am adding a new tag called “pinspired” so do keep a look out for those projects to come down the pipeline!

Today’s project was inspired by this pin on pinterest,

I really liked the silver with the black and white; I love silver trays, but don’t actually — USE them as trays, so a chalkboard sign seemed perfect! I also had some left over chalkboard paint laying around from my kitchen wall, so it wasn’t going to cost anything. Here’s what my finished tray looks like,

I started off with a thrifted silver plate tray; my tray actually stands on 3 little feet that are welded to the back, so it is lifted up by about an inch off the floor. The tray was in pretty bad condition as far as the scratching was concerned, but it wasn’t dented, which I felt was quite important, as if you look at the original pin, you CAN see the dents through the chalkboard paint, which I would rather not see.

I began by carefully sanding the whole inner surface of the tray, being as careful as possible to not scratch the frame. I just wanted to put a tooth on the tray so the paint wasn’t trying to go on a slippery surface.

Next I used a small artist’s brush to paint the face of the tray with my chalkboard paint. I used random crosshatching as I painted it, because the chalkboard paint tells you too to create the right surface for chalk. One coat didn’t look like it covered very well, but after I let this coat dry, the next coat went on with almost complete coverage.

I actually added 4 cross hatching coats of paint total, letting it dry fully in-between coats. I then let the whole thing dry for 24 hours, before priming the chalkboard surface by rubbing the whole thing with a piece of chalk, and then erasing it back. In order to get this hung on the wall I simply knotted ribbon around one of the legs of the tray, and hung it off of a hook I got years ago at World Market.

I love the look of old silver trays, I think it feeds my love of Downton Abby, and my English/European heritage 🙂 I have the tray stuck in my entry way now, welcoming guests as they come through the door, but I could see this being amazing in a kitchen, etc.

And then lastly as a pinterest thought, I recently let both of my kids get pinterest accounts. I have been hesitant to do so because I am sure all of us have experienced coming across cursing ecards, and inappropriate images, but Emmie has been asking me to pin things for her, and she really has gotten obsessed with Disneybound as an idea, so she wanted to be able to look up a bunch of Disneybound pins, and keep them someplace, so I agreed to let her have an account. WHICH of course led to Isaac asking for one.

I feel like I am getting to know my children in a whole new way; they have kindles, so they have the apps on their kindles, and I have had my pinterest feed blow up with their pins 🙂 Isaac mostly pins things he finds funny; he loves Harry Potter/Lord of the Rings memes and anything related to Lego, and he even has a math joke board 🙂 Emmie has makeup and hair pins, furry animals, Disneybound stuff, and a LOT of food and cupcakes. I’m really enjoying seeing what they are each drawn to, and the peek into their personalities. Emmie has already tried to recreate a bunch of her pins, even though it has only been a week, (I love that she is a doer!) Isaac thinks pinterest is a medium for his weird humor and Troll logic pins. We have been having lots of conversations about appropriateness, internet safety, and making sure they do their best to only be exposed to things that will fill them positively. I like that we are having these discussions, and that the kids are receptive. I’m pretty sure we are only weeks away from them having more followers than I do 🙂

What do you think about kids on pinterest? I have been hesitant, but I am trying to be more open to them using the internet with supervision that is still a little more free, if that makes sense? We have parental controls on their kindles so I had to unlock pinterest for them, but I feel like at 11 and 13, if I don’t let them branch out a little while still at home, they won’t be equipped for good choices when they do get on their own. (I have still been anti FB for them, so we will see if I ever take that step)

5 comments for “Pinspired Chalkboard Tray Tutorial, and Some General Thoughts on Pinterest” 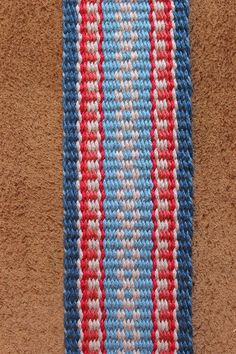 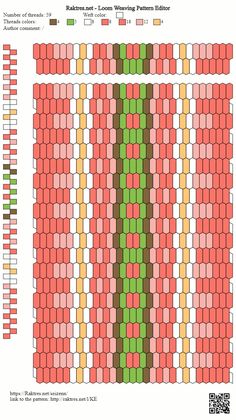 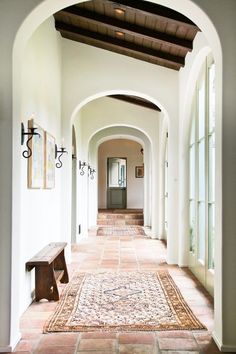 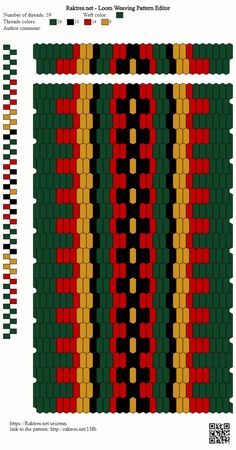 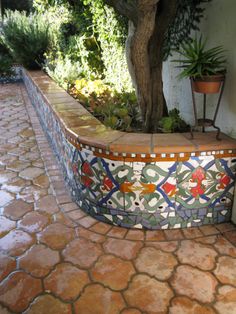 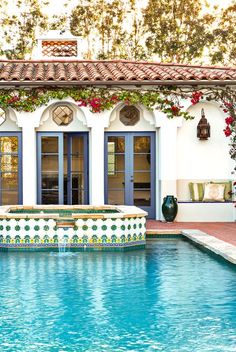