I know I am a bad blogger, we have been so busy lately I haven’t even cared! We have my mom in town right now, which has been so fun, and literally as she flew in to Korea to meet us, we were flying from Hong Kong, back to Korea, from an amazing whirlwind trip to Hong Kong Disney, in which we achieved our family goal of having been to every Disney Park in the whole world!!!

(Dear Disney, is there some sort of prize for that? How about a free trip to Shanghai when that Disney opens next year?) I’ll actually try to remember to post about that trip later, because today’s post is about how I am a bad blogger for Halloween.

Today’s post, had its pictures taken 2 years ago, and I just never blogged about it….. maybe I am just a really GREAT blogger, and I like to make sure my projects stand the test of time before I pass them on to you? Anyway, I made a few decorations for our front doorway, and took pictures of the process, so here’s part one.

Today’s project (ummmm errr, 2 years ago’s project) was to make some cheap plastic skulls look a little bit classier/nicer. The one on the left has paper mache on it, the one on the right only a little (I have always had problems with getting excited and starting with no before pictures.)

If you look at the plastic skull, it has seams from molding, is shinny, and the air brush finish are just a little cheap looking – I’m wanting more of a Pottery Barn Halloween vibe, less dollar store 🙂

So, I began with a pale yellow/cream tissue paper (everything I used came from the Air Base Exchange, since Halloween is not widely celebrated in Korea) I crumpled the tissue paper up, and then tore it into little pieces.

Next I used slightly watered down Elmer’s white glue to brush on the skull, placed the paper down, and then I brushed over the tissue paper again. I liked any wrinkles that were created in the paper, so unless they were crazy, I let them happen.

I just continued building up layers of the tissue paper, until it looked parchment paper-ish, rather than plastic.

The paper got layered into the teeth, nose, and the eye sockets too, I like the brown that shows through now, since it looks less cheap showing through the paper, rather than being a harsh fake line of airbrushed color. I had to do the paper mache in parts, because the top of the skull had to completely dry before I could flip it over and do the underside.

Here’s another look at the before and after, I like the flat color, the paper texture, the more muted colors, etc. I ended up making a couple of big skulls like this, and a couple of little ones.

I have a fancy Mummy version using this technique that I will share tomorrow, and I will probably share the whole look of my front door the day after.

I have finished everyone’s Halloween costumes now, but I might not share them until after the 31st since it’s kind of a pain to get everyone all dressed up in advance. I ended up making one for Paul, one for me, one for Emmie, and one for Isaac. We have a vampire ball to go to on the 1st of November, so I still need to make myself something to wear for it, but I was smart, and made Isaac’s costume a little big, so Paul is going to wear it for the ball (do you know how much it freaks me out that I have to only make Isaac’s costume a “little” bigger for Paul to wear it too?) I am also going to be making something for my mom to wear to the ball/Halloween too since she will still be here, so I have been a little busy! (but my house is a wreck, so I can’t have everything!)

1 comment for “Halloween Decor {just a couple of years late}” 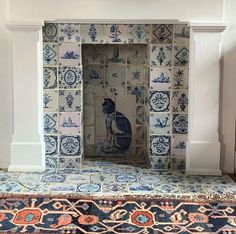 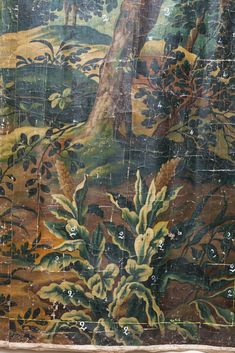 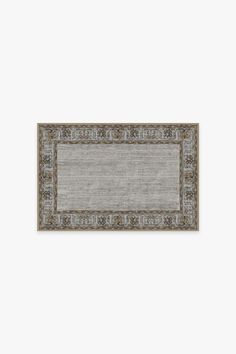 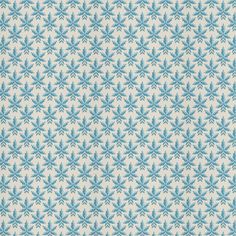 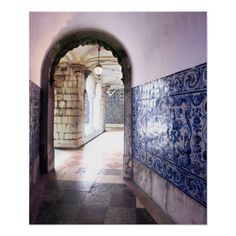 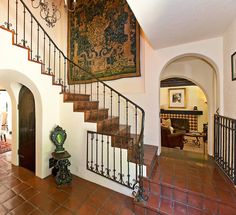