So our final costumes for Halloween were for the Vampire Ball, which was a party held on November first in the Officer’s club on Osan AB.

My dress is made from a silk corset, that I trimmed in lace and boned with basket reeds.

The under skirt is black damask fabric, and the over dress is a black flocked spiderweb taffeta that I got online from Joann Fabrics.

It has been forever since I have made something like this, and it was nice to get back to my roots!!!

The pattern for everything is my own, with a lot of it draped on my dress form.

The fichu is made of spider lace that was also from Joanns.

The coat was just a little shorter on Paul than it was on Isaac, but not much 🙂

I made it to fit Paul’s chest and arms in the first place, so that it could do double duty.

Paul originally was going to wear Isaac’s Plague Doctor mask too, but I talked him out of it, since I thought he would cook trying to dance in all that!

My friend Jennifer took these pictures of us at the Ball,

It was very fun to dress up and spend the night dancing!!! 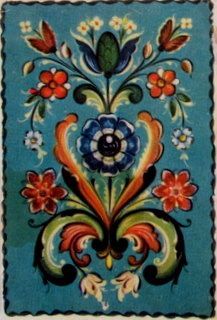 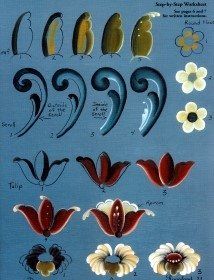 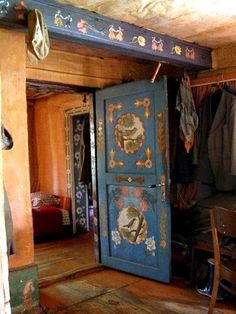 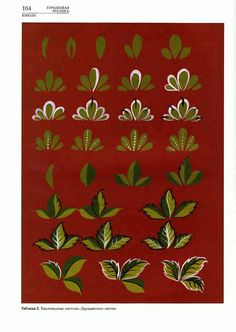 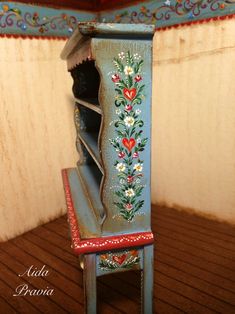 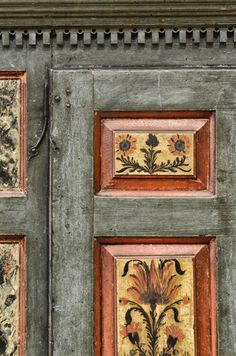