Today is my 35th birthday, which is pretty exciting 🙂 I like getting older, I sort of feel like I’ve earned it and am becoming more of a real grownup. Since it’s my 35th, I decided that I would make a list of 35 facts about myself, that maybe everyone doesn’t know, so if you can make it all the way through them, you’ll have to let me know if any of them are news to you! (or just boring!)

Did you make it through? Good job sticking with it, I didn’t realize it was going to be so long! (and 35 things about myself it HARD to come up with!)

My family has spoiled me rotten today, and I got to have Paul make me my Mom’s carrot cake, (which is my favorite) and Emmie decorated it again this year for me. 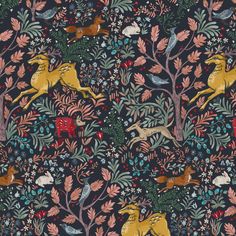 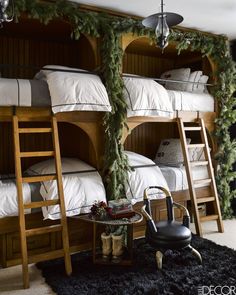 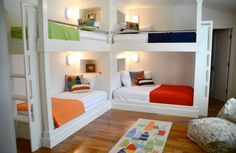 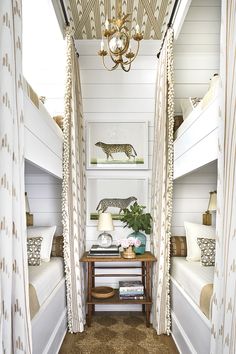 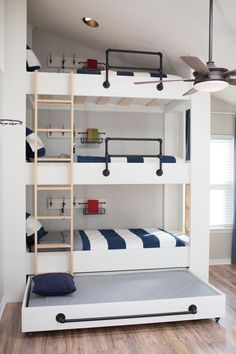 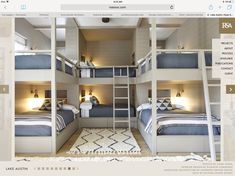